Patriarchy. For those who do not understand that word, it is, basically, sexism against females, or at least that is what it used to be.

Browse any job ads in newspapers and read the following sections: Marketing, sales, secretary and check the ratio for wanted males.

I am not writing this out of pity towards women, but towards feminists.

To my fellow female workers, here is my argument:

Now you have been given the opportunity to work, you are seemly doing the impossible; you do not need someone to think for you or defend you.

You balance between work and home, trying to give each its right, someone with that wisdom and power does not need an outer voice to hear or defend.

Since the last century there were figures like Temple Garner – Hellene Keller – Madame Curry – Florence Nightingale, these women have proven themselves without using the feminist argument.

For every working woman, I pose these questions and hopefully you will get my point:

Sure, there are sexist male workers and harassment at the workplace, but are they all like that? Do you not get harassed by coworkers of your same gender?

Would it not be better to be hired for your extensive knowledge and vast expertise instead of using you as proof for diversity at work? (simply because you are a woman, not because you are amazing).

Is it is time for slogans like “let the best worker win” And proving you are worthy by playing fair, and inflicting penalties for those who cheat, and do not play nice from both sides or genders?

I am not a misogynist; I am a man who believes in equal rights and the complementation between both genders; for each gender has its features, its advantages and disadvantages, so we complement each other, and that is my closure for today.

Women Equality: What is Special about having a female CEO? ~ Shortlisted Award Winner 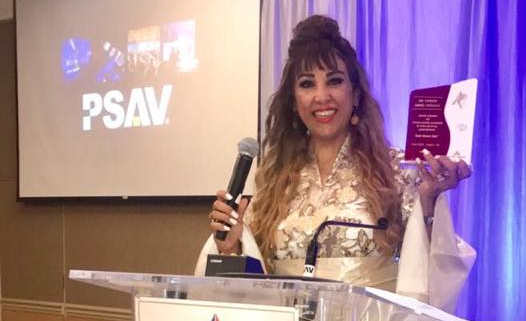 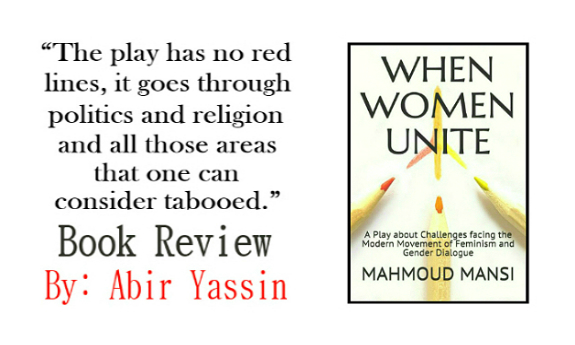 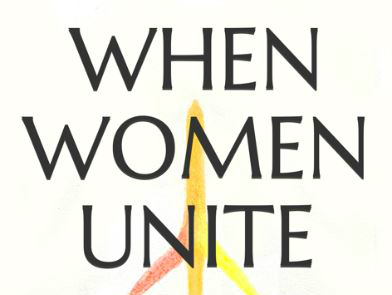