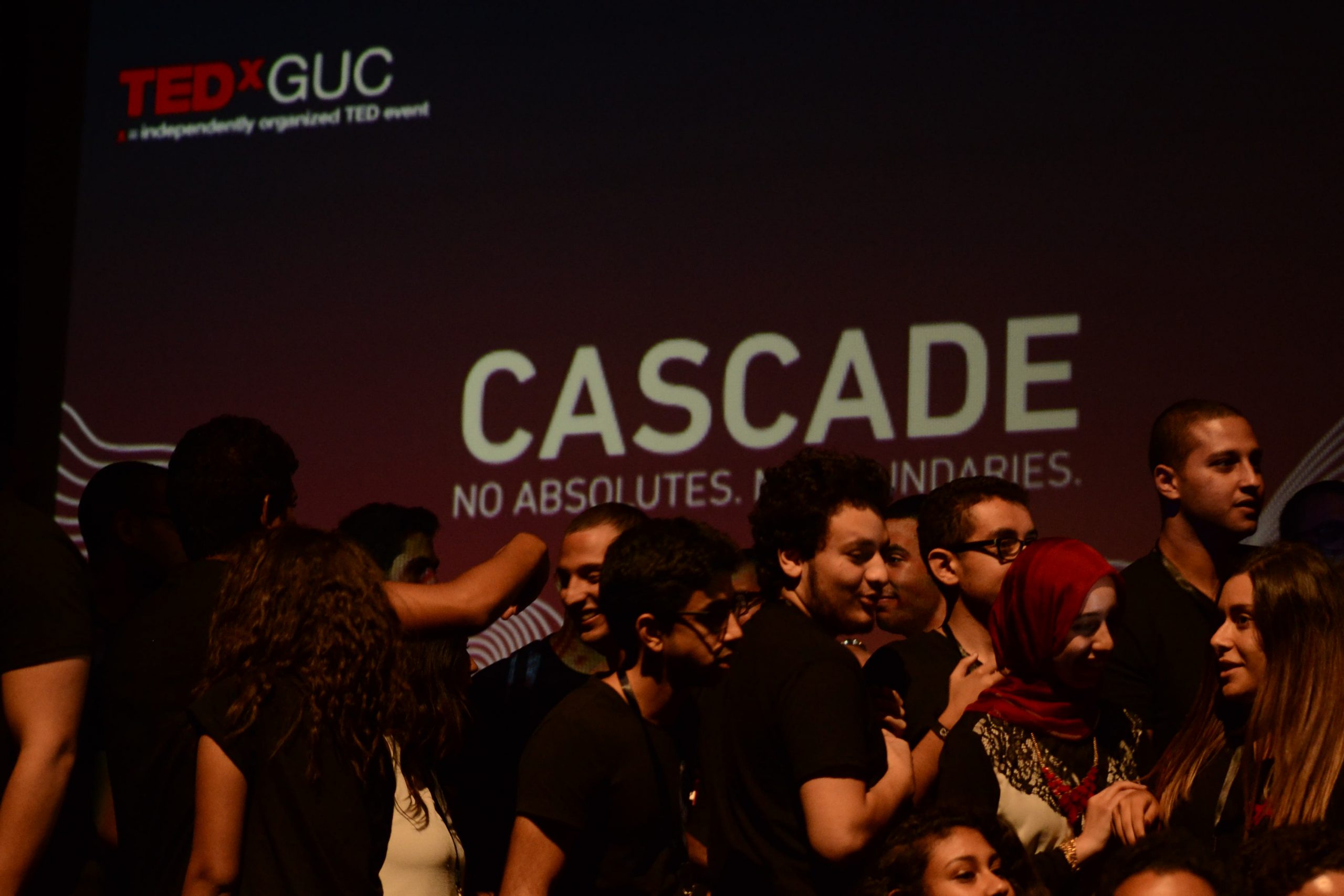 The success of the event wasn’t entirely built on the excellent diversity of the speakers and the topics, but there was something else that made this event a true “cascade”. The talks didn’t focus on “motivation” only yet they had well-planned solutions for contemporary and future problems that may occur. The speakers shared in details their projects and plans in narrowing cultural gaps, creating new management solutions, using the environment to construct healthier buildings, using biology to predict future health threats, and communication challenges that people face with each other, whether with the self, with patients like “Alzheimer” or sexual abuse in children.

It felt like attending several TEDx events on the same day. It was more of an event that reflected the degree of human intelligence that we have reached.

Among this diversity, there was something common between all the speakers; all of them had been through negative experiences through their lives; but that’s not the thing. All of them used the negative experience that they went through and converted it into a success factor. This reminded me by the book “The Alchemist” by Paolo Coelho, where it tackled the idea of “turning dust into gold”. Each speaker of those was able to turn the dust in their lives into gold. They are all alchemists, that’s a strong reason behind their success.

In the break time the attendees had chances to do a lot of activities. There was a well-organized program for them: coloring, meditation, working out, playing games, finding learning opportunities, talking with the speakers, and also submitting their startups ideas.

TEDxGUC had also launched the “No Absolutes Art Contest” where they gave chance to artists to participate and win free tickets to the event. After a very tough competition from over 40 proficient artists, the winners were announced: Celine Gamal and Nancy Hassab. And the Honorable mentions went to: Alhussain Shaker, Nihal, Sara Samir, and Modather Zaki.

What made the event successful was not only the speakers; The TEDxGUC team had an outstanding spirit that they were able to deliver it to every member, speaker and guest. The synergy between them as they work together, as they interact with the speakers and the guests is what is “real” success all about. If the corporate world has this kind of energy the world would have been truly a different place. The new generation will someday lead the corporate world, and this small business model is an example of the lasting output that will happen.

Ahmed Amr Abulnaga – the Chairman of TEDxGUC – highlighted that 1000 hearts and minds were touched by the ideas of those speakers, but it is not enough, and it is not the aim of the event. The aim is that each person of the 1000 would spread what they have learnt.

Supporting the global message of TED & supporting the community of TEDxGUC the Chairman and team members of TEDxAAST and of TEDxSmouha have attended the event, and shared its success on their social media channels. This is a sign that “we” do not think as “competitors” anymore, “we” are all “partners” into making the world a better place. This is the new world order, and these are the new rules.

Chairman of the day: 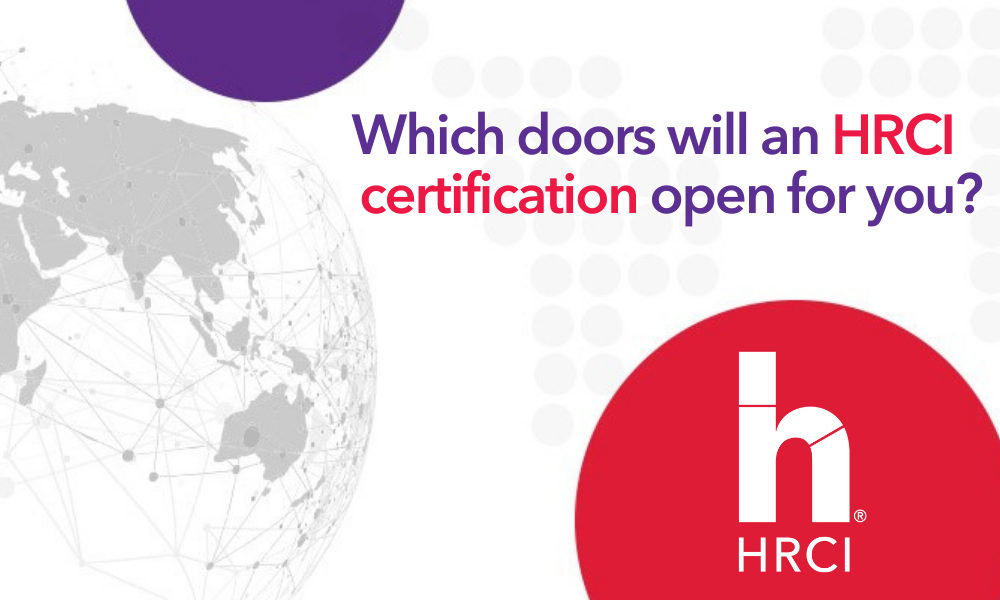 Testimonials from Certified HR Professionals in the Middle East

“The most important thing about the certification content is that it helps us to understand the HR science from a global perspective. In addition, to updating us about the new HR trends.

Being certified gave me the opportunity to take a role in many projects, as well as participating in many events that added a real value for me.

My mindset started to think about top management decisions and how I can solve the regular issues that happens between top management and unions. I learnt that when proposing any new idea, I should take into consideration how to apply it in a way that fits my company culture

I would advise HR professionals when approaching their HRCI Certifications content study; to try to understand the practical way of each module, and to get acquainted with the HR Expressions and abbreviations as they are very important; they have to study them very well.”

“I acquired my PHRi and SPHRi certifications in 2017 and it gave me an edge to make 2 steps up in my career from senior HR specialist in 2017 to Head of HR in a multinational company within just 2 years and I was chosen by HRCI to be an exam development panelist since 2018.”

“Practicing HR Professionally is an outstanding responsibility. Being SPHRi certified facilitated for me the knowledge, skills, attitude and resulting power to be successful HR Professional”

One of the main reasons that enabled me to work for big companies and be a business partner is having a professional certification.

I advise each professional: Invest in yourself, strengthen your experience with knowledge”

“As an HR Trainer & Consultant I believe that one of the most important benefits of the International Certification by the HRCI is how efficiently it builds the mind-set of the HR professionals acquainting them with the technical know-how for HR, spoken and standardized in an international language.

The HRCI exerts sound efforts to provide learners with valuable framework that can help them understand technically correct the processes of the different HR functions.

The HRCI Certification enabled me to understand the HR science from an international perspective, which gave me confidence in my work as an HR practitioner and Trainer.

The knowledge learnt throughout the certifications content designs for us a reliable road-map for the right steps to follow for decision making in HR.

I strongly recommend the certification for each professional aiming to progress his/her career in the HR field. Take a step today that you will thank yourself for it tomorrow” 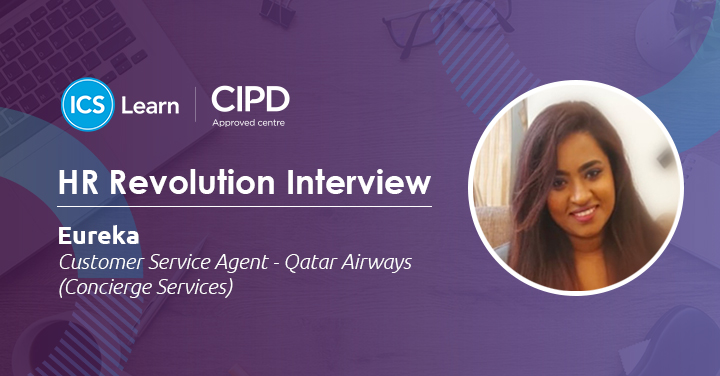 What special recommendations would you share with CIPD students to encourage them to progress in their study?

Going through a period of change is very challenging and emotionally draining with the end outcome almost always unforeseeable. Everything seems to be unpredictable, but that is okay! Take some time to adapt to this new situation, accept it as positive reinforcement to yourself. Add value to yourself. Break through the situations in life. Continuing to learn will bring you academic and professional value to be the person whom you always want to be.

2- HR Revolution Middle East: How did the online set-up provided by ICS learn supported you to finish your CIPD Certification?

As a CIPD student, I am very glad that I choose ICS Learn as my platform. The online set-ups are very easy to go through and convenient to manage time. Especially as I am a full-time worker, it is very challenging to manage time for study or attend classes. However, ICS Learn supports you with recorded classes and fast responsive tutor support. That connection always made me feel that I was in a live classroom.

3- HR Revolution Middle East:  To what extent do you believe that the CIPD has helped you to progress on your professional path and opened new doors for different career opportunities?

CIPD is an internationally recognised professional body. Most employer’s value and recognize the professional certification of CIPD. Being a CIPD Member gives professional values to my CV, especially in the field of Human Resources Management.

4- HR Revolution Middle East: How did your HR practice at your organization changed after acquiring the CIPD certification?

My organization recognized me as an HR student as I am successfully achieving my professional qualifications with CIPD. I feel more confident as they look at me as someone whom they can rely on professionally at any given task.

5- HR Revolution Middle East: What special support have you received from your Tutors at ICS Learn that evidently helped you to finalize your certification?

During my study period, the support that I received from all ICS Learn tutors is special. Personalized feedback with regards to any assessments helped to achieve pass grades. I highly appreciate that all my tutors are available to answer or clarify any inquires related to my assignments or theoretical doubts in the one-to-one online chat forum.

6- HR Revolution Middle East: The online administrative support is one of the most important things an online global learner need, how was it flexible to proceed with such important certification through the online platform of ICS Learn?

ICS Learn is one of the best and most recommended online learning providers. The online admin support is a click away as we all are connected in different time zones in the world. That is very important as an online global learner. They do not only support academically but also technically. As a path connecter to the CIPD body, ICS Learn have a very professional admin team.

7- HR Revolution Middle East: How did your problem-solving techniques changed in dealing with HR challenges after finalizing your CIPD certification?

As an HR student, a CIPD qualification will enrich you with academic techniques. I have improved lots of skills that are helping me to handle challenges in a patient and professional manner. All the studies are practical scenarios rather than theoretical ones which allows me to improve as an individual and improve my behaviours as a people person.

8- HR Revolution Middle East: What would be your next academic degree in mind after the CIPD?

I would like to do a master’s degree in Human Resources Management.

9- HR Revolution Middle East: Do you believe HR/L&D professionals shall create communities of practice to encourage one another in finalizing their CIPD certifications and nurture the profession that way?

Yes, I do believe so. Being connected to a community that is driven by the same goals and targets is encouraging. It also helps to build confidence and practice some of the professional behaviours by supporting each other. Sharing each other’s knowledge and giving feedback and different viewpoints always achieves a better outcome.

10- HR Revolution Middle East: What are the needed competences for an HR professional to excel in his/her CIPD studies?

The field of HR is dynamic and our ability to process and understand it requires self-motivation. Growing in your job means being receptive to new ideas, wherever they may come from. HR professionals who never stop learning are well-positioned to translate well thought out industry trends and data into actionable insights. CIPD is the perfect gateway to our dream career. They support choosing the right course to up-skill your HR practice and stay motivated remotely. 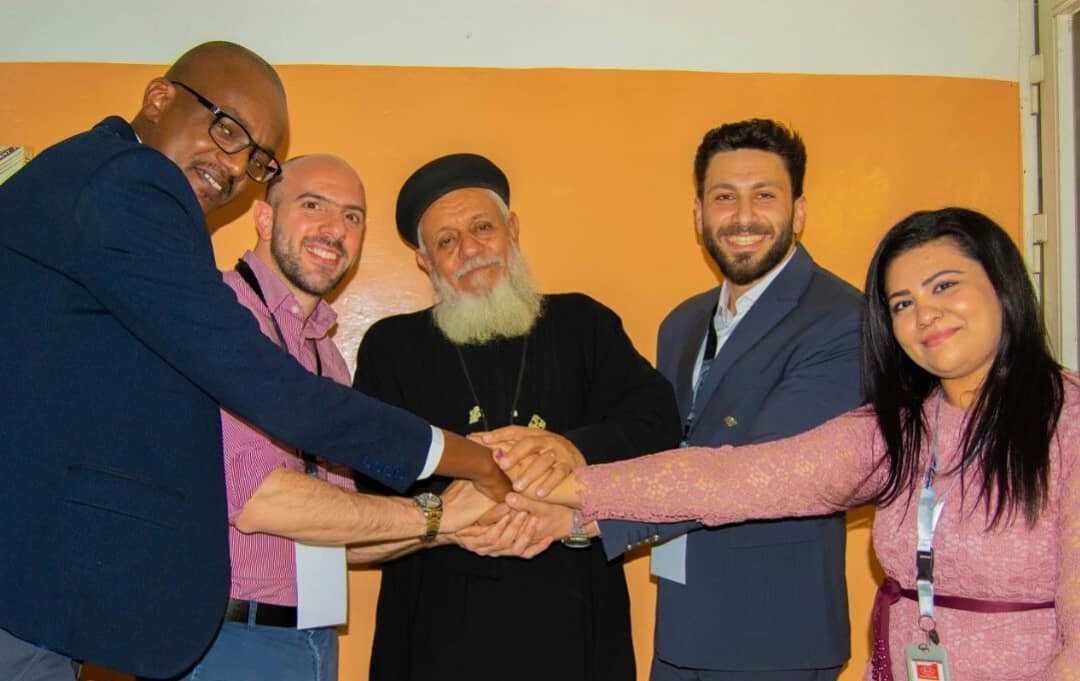 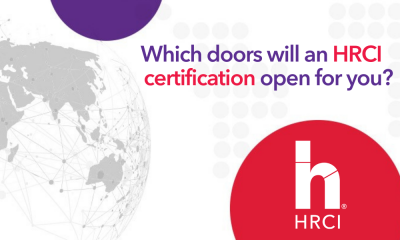 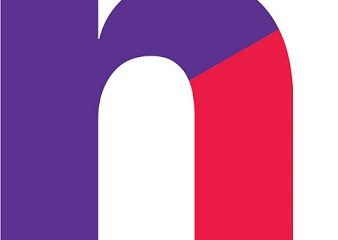 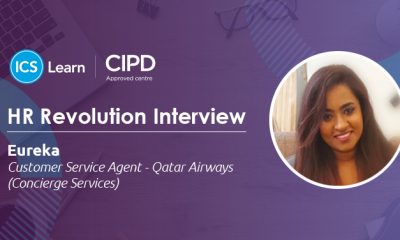 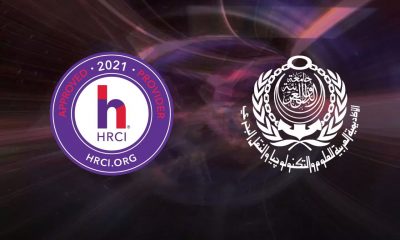 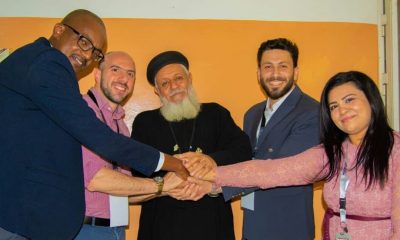 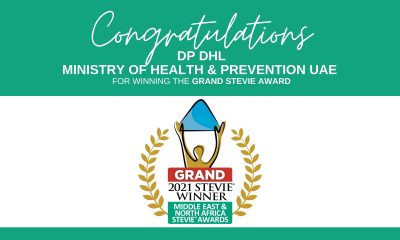 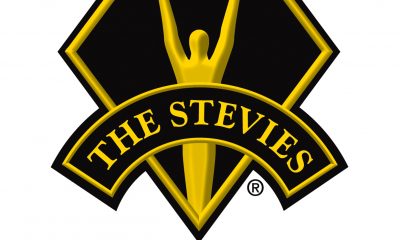 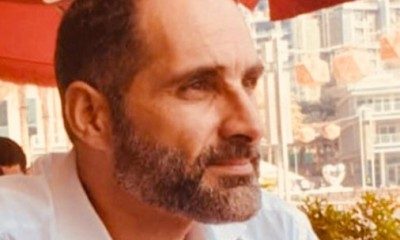 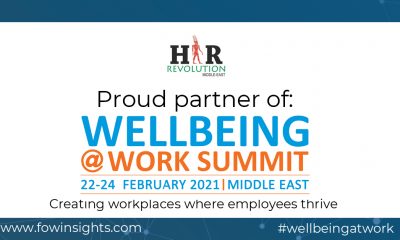