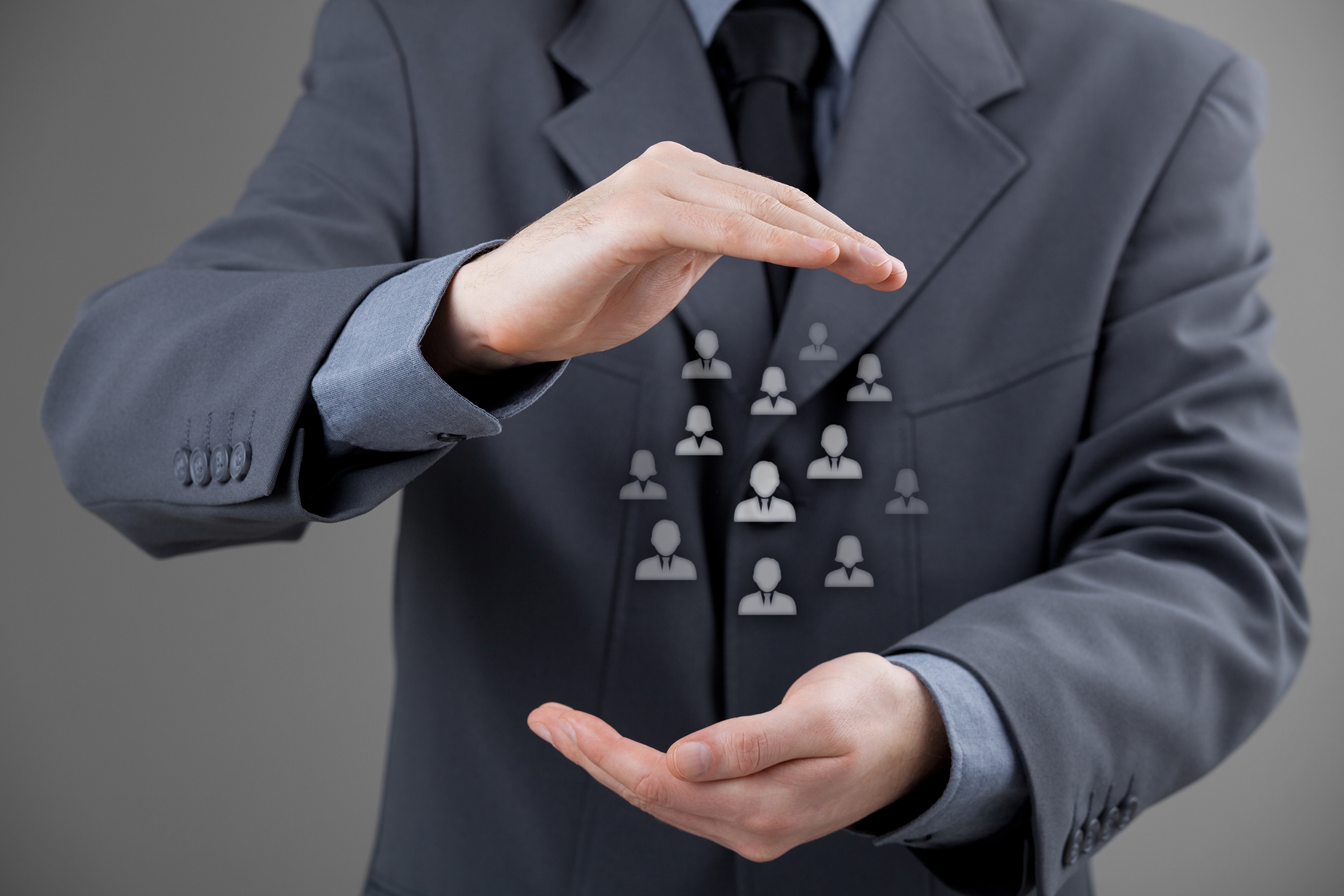 The group of legal aspects (legal factors), which influence the formation of cultural differences are the following: the legislation which settles the employment relations in the respective country. This includes various standards for safe and healthy working conditions, setting or not setting a minimum wage, length of the work week, paying of overtime, health and social benefits, right of breaks and vacations, protection of the employees from discrimination, misuse of their labour, the right to strike, and labour market regulations (unemployment offices, training and recruiting organisations).

The group of economic aspects includes indicators related to the development of a given company’s business activity, includinag those related to the management of the human resources in the organisation. The objects of interest are: the country’s minimum wage, the average level of wages in the respective sector and in the economy as a whole, the consumer expenses/savings ration, price indices, GDP per capita, Human Development Index, unemployment rate, inflation, interest rates, business development and exchange rate, and exports and imports.

The internal factors which lie at the heart of the cultural differences appearing in a given transnational company, and in turn exert a strong influence on the system with which the company’s human resources are managed, are the following: corporate culture, organisational structure, and the corporate information system.

The influence which these factors exert on the company workforce is direct (immediate); on the one hand, they are an integral part of the daily work of the employees. On the other

Corporate culture as a factor is defined as a “systems of values, customs, traditions and meanings which make a given organisation unique”.

Each language is characterized by specific features; for example, consistent word groups whose meaning manifests in a specific context; differences between the interpretation of individual facial expressions and gestures; the existence of a multitude of synonyms for one and the same word; the usage of more than a word which have the same meaning. For this reason, the knowledge of the language of the respective country is a carrier of useful information and an opportunity to establish contacts with the local population. As for language within transnational companies, the local language is widely used in the local branches of the companies and it might make communication with the headquarters more difficult. Thus, in-depth knowledge of the language should allow easier understanding of the local cultural context.

The mixing of several religious communities within a single country where the company operate is also a challenge for the company’s management.

In order to conduct successful business, a given transnational company needs careful monitoring of the changes in the behavior and customs of their employees. Globalization also has an impact on behavior; thus, taking this circumstance into consideration can be an advantage for the international company. Monitoring the behavior of the employees, in this case, means both monitoring the habits of the consumers (usage of the products, preferred packaging, etc.), and their habits in the local offices of the company. Differences could influence the relations between the management and company employees, as well as between the employees themselves on the same managerial level.

The management of the human factor in a company—in particular its management in the conditions of a presence of cultural differences—is influenced greatly not only by the organisational structure of the mother company, but by the structure of its country branches. Each organisational approach is distinguished by its specific characteristics in relation to formalization, complexity, and centralization. Formalization is determined by the degree of standardization of the activities; complexity, by the degree of differentiation which can be horizontal, vertical and spatial; and centralization, by the degree in which decision-making is concentrated in one point in the organisation.