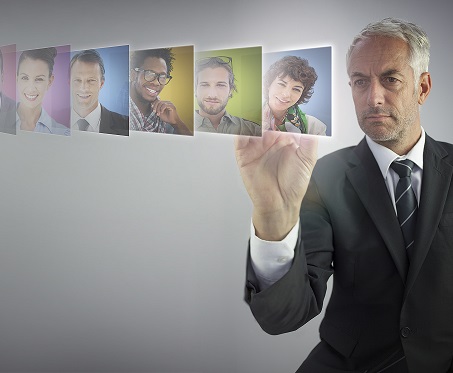 Individual differences start appearing as early as on the biological level and even though people cannot influence them, these differences are those which are most difficult to overcome. Biological differences manifest themselves in the different genetic potential inherent in every individual, which the individual later turns into an advantage or disadvantage.

The main factors which fall into the group of cultural aspects (cultural factors) are the following: language (verbal and non-verbal), religion, values and relations, behaviour and customs, aesthetics, and educational and social institutions.

Language is a reflection of culture. It reflects not only the meaning of words, but various nuances too; transmitting them by means of voice intonation, non-verbal gestures accompanying the communication and posture, eye contact, etc. That is why knowing the language of a given country where a transnational company is operating is of particular importance for doing business in that country.

Another factor for the presence of cultural differences is religion. The existence of religion is tied to the concept of the supernatural and existence of a higher intelligence. Religion in itself is also a good foundation for transcultural similarities in different societies; however, the degree to which religion exerts an influence differs depending on the country. The religious characteristics of a given country can offer many opportunities for the businesses, but also to enforce a number of restrictions on their operations.

Values constitute shared beliefs or group norms which are learned by the individuals in a given country. The scope of values includes various categories such as education, family, support, compassion, moral and ethical norms, prestige, status…etc. Values are characterised with a high degree of resilience which in a large portion of the cases is supported by religion and the existing traditions in the respective society.

Aesthetics is seen as good taste shown in respect to certain symbolism of various colours, forms, and sounds. Their careful selection when presenting the company and its product to consumers and the company employees in the respective country is of substantial importance for the company’s success. This selection might harm or improve the prestige of the organisation.

The international environment factor which can be said to have the biggest influence on human resources management at a given transnational company is education. Education can be formal or informal. Education includes the literacy level; the division of primary, secondary and higher education; the additional qualifications and practical skills of the human resources; the type of education (technical, economic, social sciences…etc.); the inclination to learning and ability to learn new things, experience in a given professional field, existing educational institutions; and development of science and technology.

Abilities are another factor which is at the heart of the existing differences between the individuals. Every person has individual abilities, which allow them to perform certain physical and mental activities with a certain degree of success (i.e., on a certain level). These are the person’s abilities which the person has as of a certain moment and which abilities they use in their work.

Social stratification as a factor influences the distribution of members of society into relatively distinct groups (classes). The main indicators lying at the heart of this stratification are income, origin, education, occupation, and religion.

A Psychology of Supply and Demand in Business