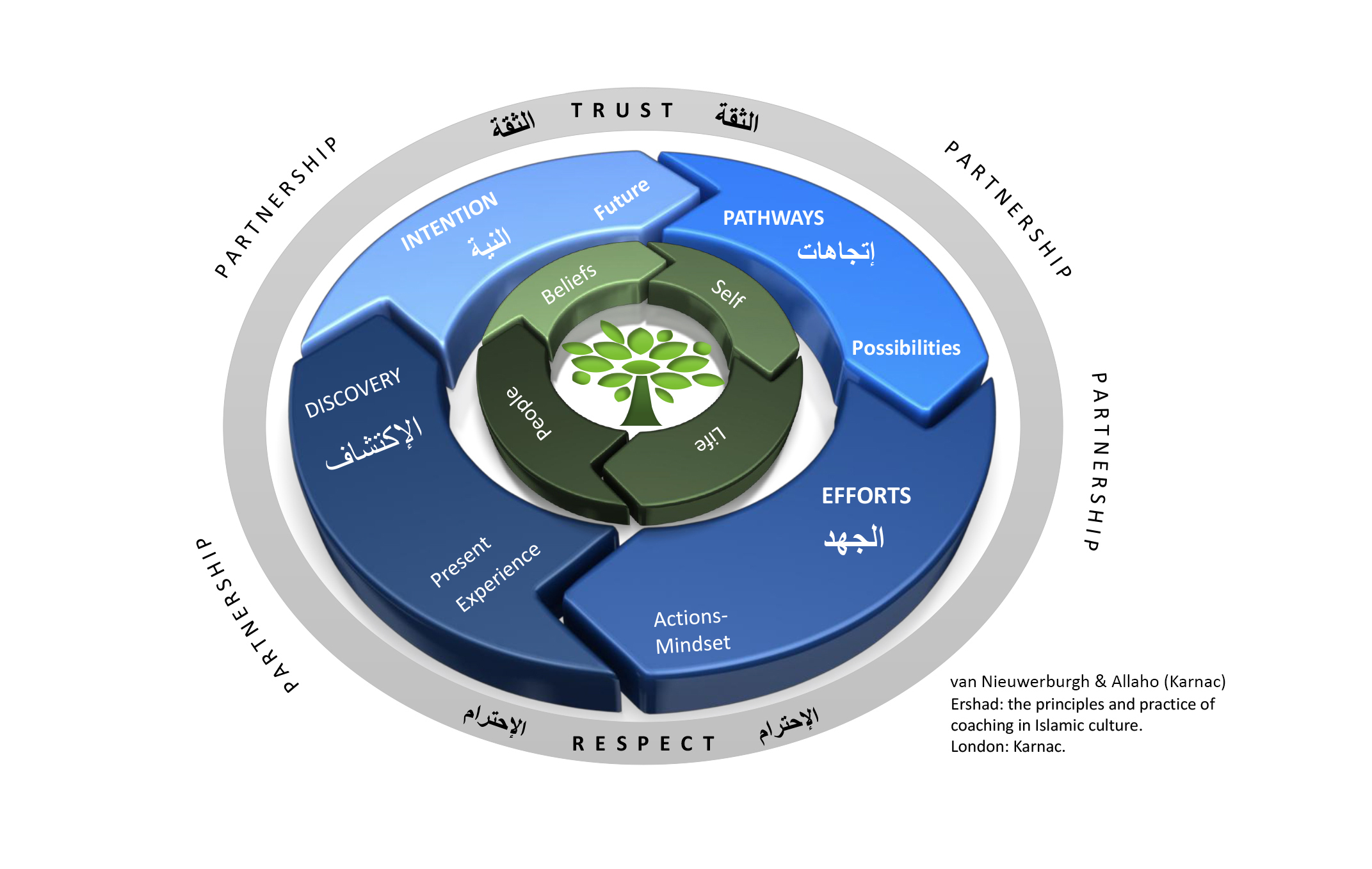 Worldwide, women are finding their places and their voices and are changing the course of business and politics. Strong female voices are impacting organisations, professions and social norms in both the East and the West.

Given such consistent evidence in both the East and West, a more diverse workforce -particularly with women in leadership roles- creates greater success. So why do many women sabotage their chances? Research of over 20 years has shown that women suffer disproportionately from three key syndromes: low self-confidence, self-critique and ‘imposter syndrome’.

Psychology Professor Patricia Riddell, a coaching tutor at Henley Business School, explains how self-criticism comes about:  “Men will attribute it to the situation, whereas women, we attribute it to ourselves; a personal attribution. If we don’t get a job, women think ‘It must be me, I mustn’t be good enough.’” She suggests that women should ask themselves, “What are three other ways that I might interpret this?” By the time you finish, you realise that you have invented your own guilt!

One approach to working with these syndromes is the newly developed Ershad (‘guidance’ in Arabic) coaching model, created by Henley Business School. It brings together the performance enhancement capability of coaching with the principles and values of Middle Eastern culture. Co-developed by Raja’a Allaho, an experienced executive coach operating in the region, the model is based around Muslim principles for living a good life, and emphasises ‘alignment’ of a person’s values and beliefs with their work, family and social relationships. This applies particularly to women who find themselves caught between family and working commitments.

One of the most often cited reasons for leaders feeling ill-at-ease with their roles is when they eventually discover their job or work is not aligned with how they see themselves in their world. The Ershad model allows people to find and align their work and life relationships with their individual purpose and style. An Ershad coach will work with her trainee to facilitate her development with an attitude of humanity and positivity. This will gradually grow her self-confidence and begin to silence her self-critic, enabling her to become a competent and powerful leader.

As the GCC countries strive towards their individual and collective ambitions to increase the nationalisation of their workforces, the number of working women will inevitably increase. The average rate of tertiary education for women in the region is 28% – disproportionately high by global standards. However the proportion of working women, and particularly those who hold leadership positions, is disproportionately low.

There is an unprecedented opportunity for women in the GCC countries to succeed and to run the biggest corporations in the world. There will need to be some changes in working and social practices, HR policies and gender bias, which are already happening with some speed – but the most important shift needs to come from within women themselves.  Conquering self-doubt and aligning loyalties and personal purpose would develop confident, competent and powerful female leaders, in whose safe hands we can entrust the future of the region.

A Millennial Working Environment: Management by Trust at Protiviti

Helping your employees get through the chaos of 2017