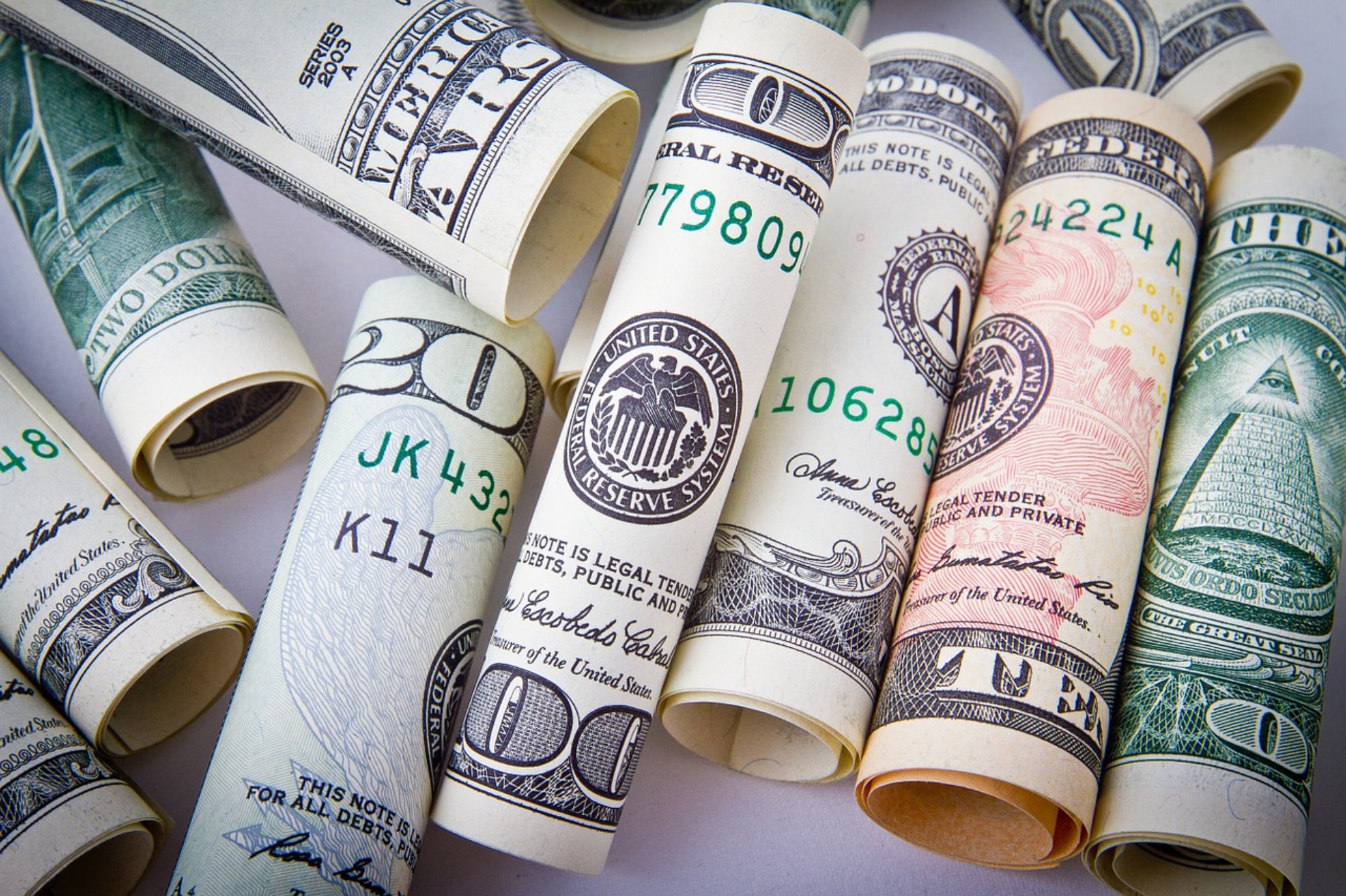 Rita was the compensation manager and Paul had recently joined in Sales. She had promised to go out for lunch together.

“Sure! By the way, what have you been working on since morning?” Paul inquired casually.

“The Annual Increment percentages for this year!” She let out a sigh of relief while saving her file.

“The one you roll to decide who gets how much percentage?” Paul wisecracked.

“Well, I don’t understand even the C of Compensation,” Paul tried to sound naive.

“But it’s ‘P’ and not ‘C’ what matters while deciding who gets how much?” Rita said emphatically.

“What do you mean?” now Paul was confused.

“Let me explain…” Rita proceeded, “The increment percentage is derived out of several ‘P’ factors. Every organization needs to maintain the external competitiveness while paying its employees. So, the first ‘P’ in deciding the increment percentage is the ‘Projected increment’ by the market. Usually, this information is inclusive of the country inflation and can be obtained from various survey reports published by HR Consulting firms.”

“You mean the one which also get published on newspapers?” Paul asked.

“But those are never the same which the organization shares!” Paul didn’t seem to agree with her.

“That’s because projected increment is not the only basis for deciding the increment percentage. The next P of planning is to know what your ‘Peers’ are expected to pay. Organizations can choose to look at the industry or only selected peers to gather information on projected increment. Different industries may follow different increment percentage or follow the overall market trend. Once you have the external market information, you move to another P factor which is your organization’s ‘Profitability’. Your organization’s profitability helps you determine your own affordability for annual increment. Here you also consider the need for any adjustment, promotional or other increments. Once you identify your overall increment needs, you arrive at the final percentage for your organization.”

“So, in such case, all employees should be given the same percentage which is finalized?” Paul was engrossed in the discussion by then.

“Of course not!” Rita continued explaining. “What an employee receives is further the determined by two more P Factors.”

“And those are?” he asked, with a raised eyebrow.

“So you mean that top performers should receive the highest increment and bottom performers the lowest?” Paul tried to conclude.

“That’s a tricky one.” Rita replied and continued further. “As an organization, you also need to maintain internal parity. The last but not the least important P factor is your current ‘Pay-position’ with respect to the pay-band of your role. Performers on the lower bracket of their pay-band should get the more as compared to performer on the higher side. Nonetheless, organization can compensate the highly-paid performers through other tools like lump-sum payout without increasing the base pay. This helps organization maintain the overall compensation cost and still reward its highly-paid top performers. This approach helps organization remain competitive in the long-run.”

“Now I understand it.”

“So, the increment percentage is an outcome of organization’s desire to remain externally competitive and need to maintain internal parity. Further, the managers, through performance and pay-positioning, determine the appropriate increment to reward the performers. Additionally, there are other tools also available to support the manager to reward any highly paid performer while maintaining the long-term compensation expenses of the organization.” Paul said. His eyes were wide open in astonishment.

They both burst into laughter and moved for lunch.