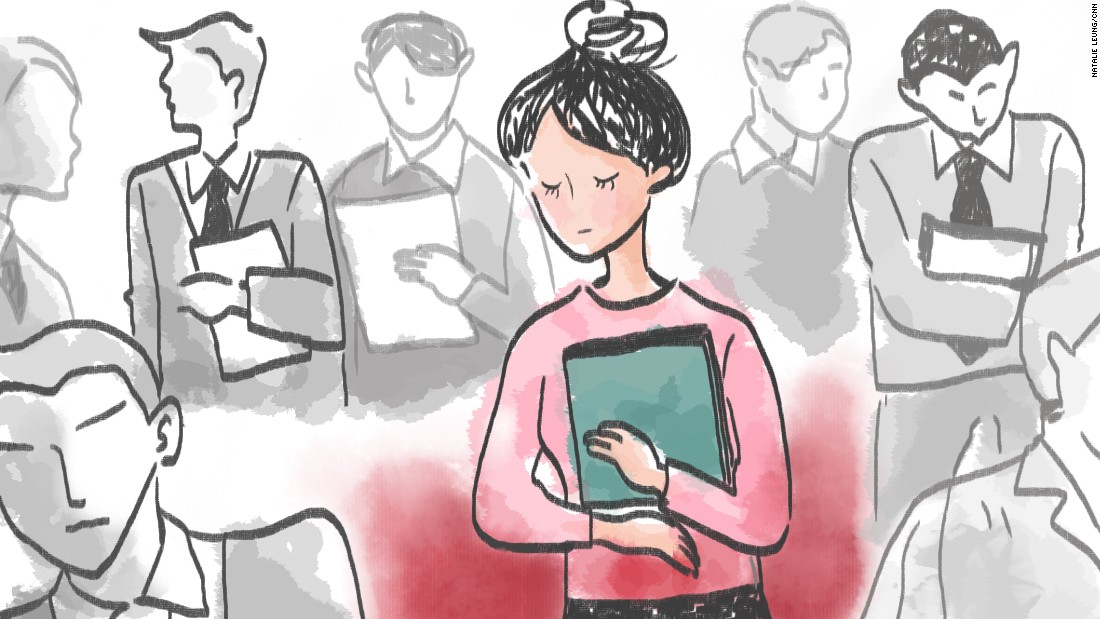 I’m a woman, a feminist and I’m against the paid menstrual leaves!

So before you call me crazy, hear me out first.

Recently, an Egyptian company has called for paid leaves for female workers during their periods, and some mocked that decision and other applauded it saying it’s a “big success for Feminism in Egypt”, but then I started to think, “Is that really what we – feminists – want? Doesn’t that contradict with Feminism?”

Feminism for me is seeking equality with men, not to act like we are better than them and for sure not to be looked upon as weaker than men. We are equal human beings.

And I know that periods are a painful experience, but we as women have always dealt with it! We go to work, we take care of our families and kids, and we do 100 things while a crime scene happening in our pants, but that doesn’t make us weaker at all; on the contrary it makes us so powerful and hard-working ladies.

And I actually have been working for almost 2 years in a job that requires creativity and dealing with stressful deadlines, and believe me when I say it is hard doing that while having your period, but when you do a good job while having that pain, you feel so proud of yourself, like you can do anything!

So imagine if they took that feeling from you and treated you like “that poor-thing can’t do her job because she’s on her period right now” that’s actually a very bad situation, want to know why?

First, it will be a silent approval for that long-running stupid joke about how periods make women weak, crazy and incapable of doing anything. Then, it will lead us to the worst scenario and that is “Why are they even working?” Yes, they will start that conversations about how we are not made for work and we should just continue staying at home, so we won’t take job opportunities from men who go to work despite being sick or having health problems.

Job owners will start hiring fewer women in their companies, because we have to take so many leaves like “maternity leave & menstrual leave” and then we are no longer strong independent women!

Yes periods aren’t a shameful thing, and we should own it and talk about it more like it’s not a taboo, but it’s also not an illness where I have to take paid leaves for and shut myself off from the world, nor I should be treated as an inconvenience because I’m on my period.

But I have to say, there are some women who deserve paid menstrual leaves, and it’s those who have serious period problems such as fainting.

So please if you seek equality, do it right and have a reasonable conversation, and don’t think Feminism is about having the higher voice and demanding whatever makes us feel like “princesses”, because I’m a lady not a princess!